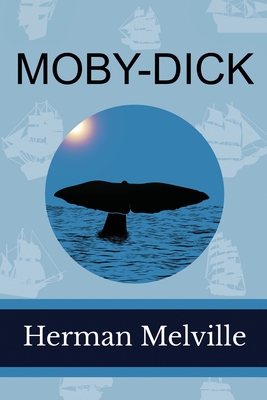 ...for there is no folly of the beasts of the earth which is not infinitely outdone by the madness of men.

An American masterpiece, Moby-Dick takes you on an epic voyage aboard the Pequod, where Captain Ahab's obsession with the whale named "Moby Dick" drives the crew and his ship further and further into a spiral of madness.

Considered a classic today, Moby-Dick was not as appreciated during Melville's lifetime, where it even went out of print for many decades. Not until Melville's 100 year anniversary of his birth year did a revival into his work bring Moby-Dick back into the forefront of American Literature.